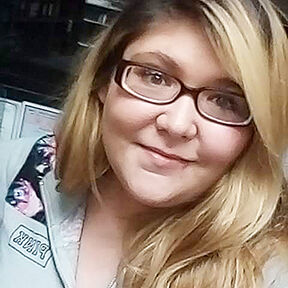 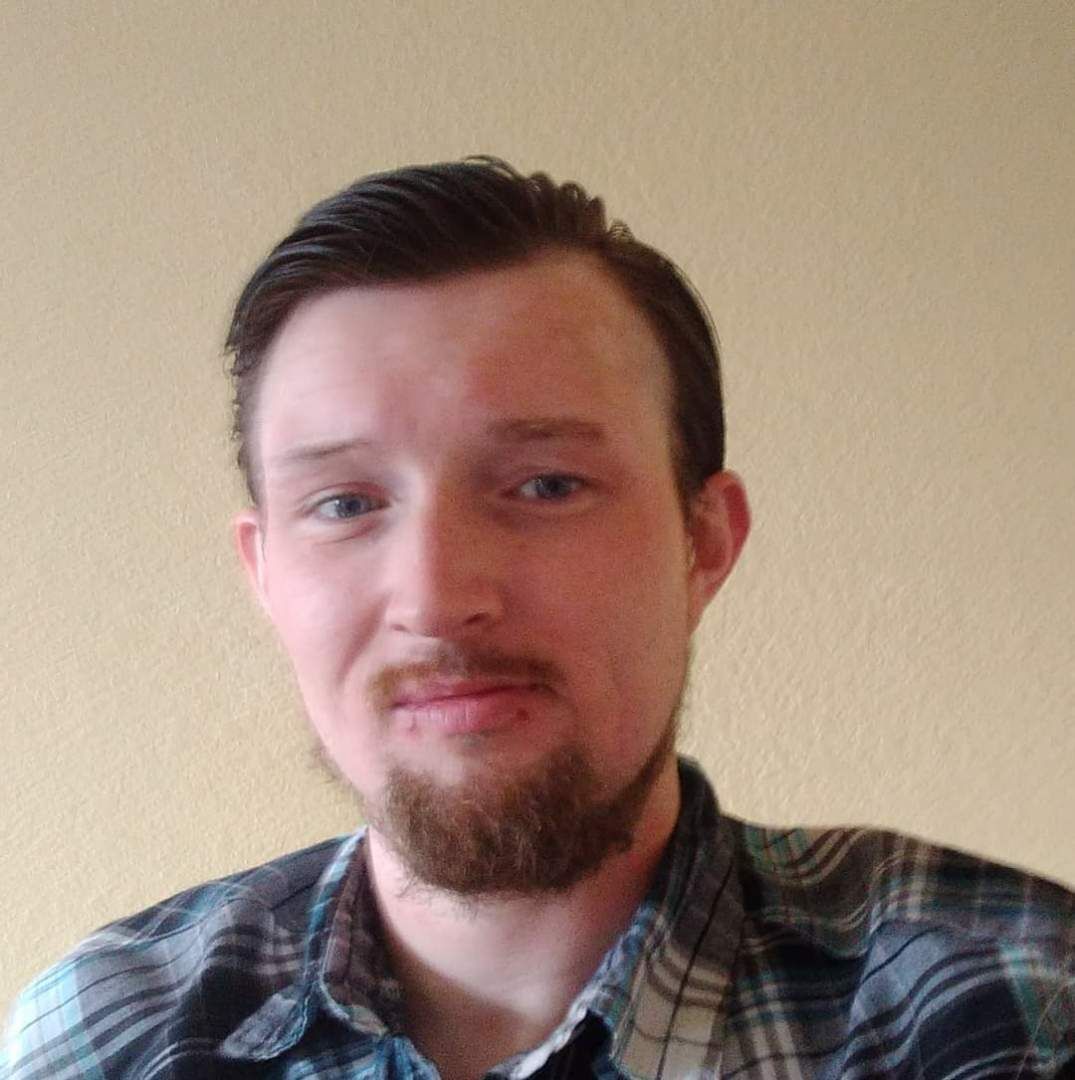 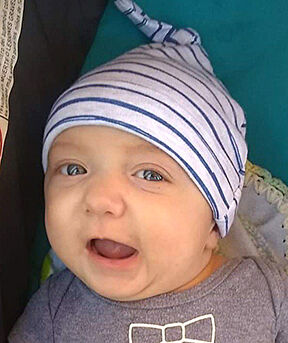 Three members of a Bonne Terre family died in an automobile accident on April 13, 2021, in Byrnes Mill. Cordell Williams, his fiancée, Lacey Newton, and their infant son, Cordell Williams II, were killed in the crash.

Memorial visitation is scheduled for 11 a.m. until a memorial service at 2 p.m. Saturday, April 24, at the Coplin Funeral Home, 910 Taylor Ave., in Park Hills, officiated by Brian Williams. Arrangements are under the direction of Coplin Funeral Home.

Lacey Kay Newton, 25, of Bonne Terre was born Nov. 3, 1995, in Festus, the daughter of Christopher Newton and Jennifer (Neihouse) Mattox. Ms. Newton enjoyed camping, fishing and going to the races, and loved cooking, taking care of her children and spending time with her family.

In addition to her parents, she is survived by two sons: Bentley and Mason; a brother: Aaron Schutte; two sisters: Heather Coulter and Kristiana Newton; her grandfather: Anthony Neihouse; her parents-in-law: Shawn and Cecilia Williams; and many nieces and nephews, aunts and uncles, cousins and friends.

She was preceded in death by three grandparents: Paula K. Neihouse and James and Sharon Newton.

In addition to his parents, he is survived by two sons: Bentley and Mason; six daughters: Jewel, Alanna, Carlee, Piper, Brianna and Aliva; two brothers: Richard (Tiffany) Johnson and Mitchell Johnson; a sister: Amber Williams; his grandmother: Diana Williams; and many nieces and nephews, aunts and uncles, cousins and friends.

He was preceded in death by a daughter: Roxxanne Williams; two grandparents: Richard “Dick” Williams and James Beck; and his great-grandparents: Lowell and Cecilia Johnson.

He was preceded in death by a sister: Roxxanne Williams; and his grandparents: Paula K. Neihouse, James and Sharon Newton, Lowell and Cecilia Johnson, James Beck and Richard “Dick” Williams.