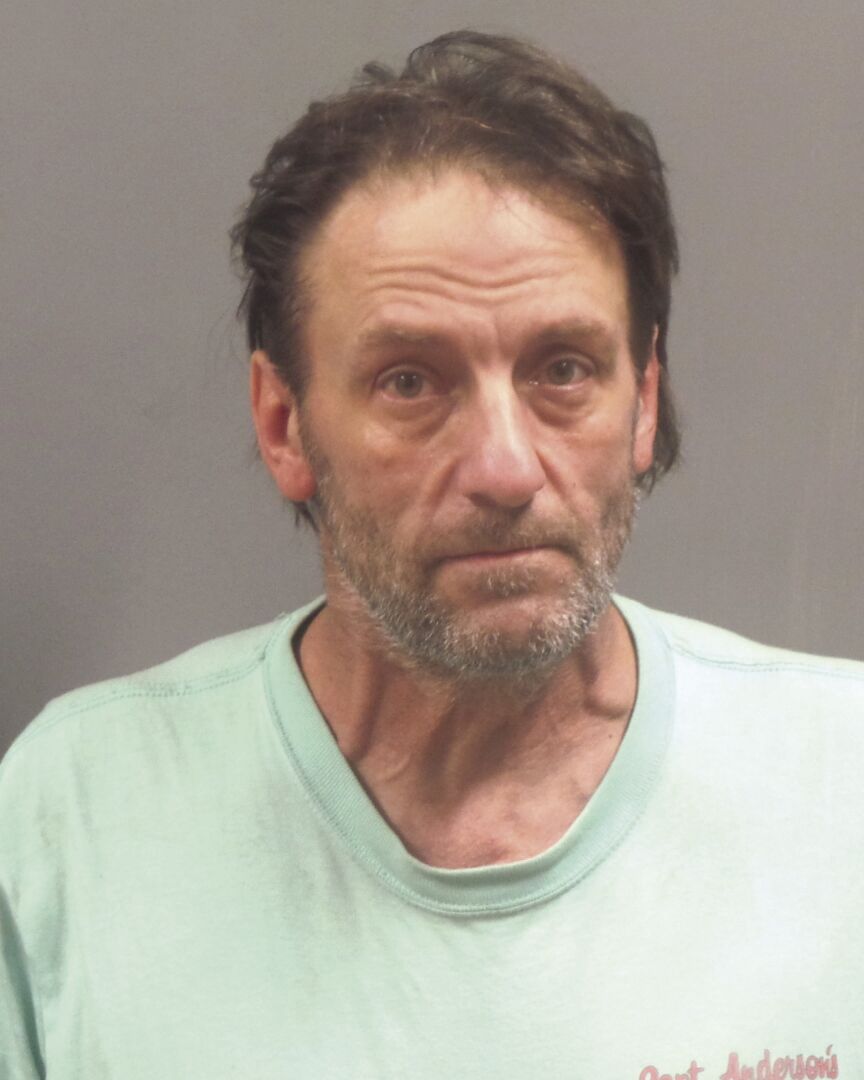 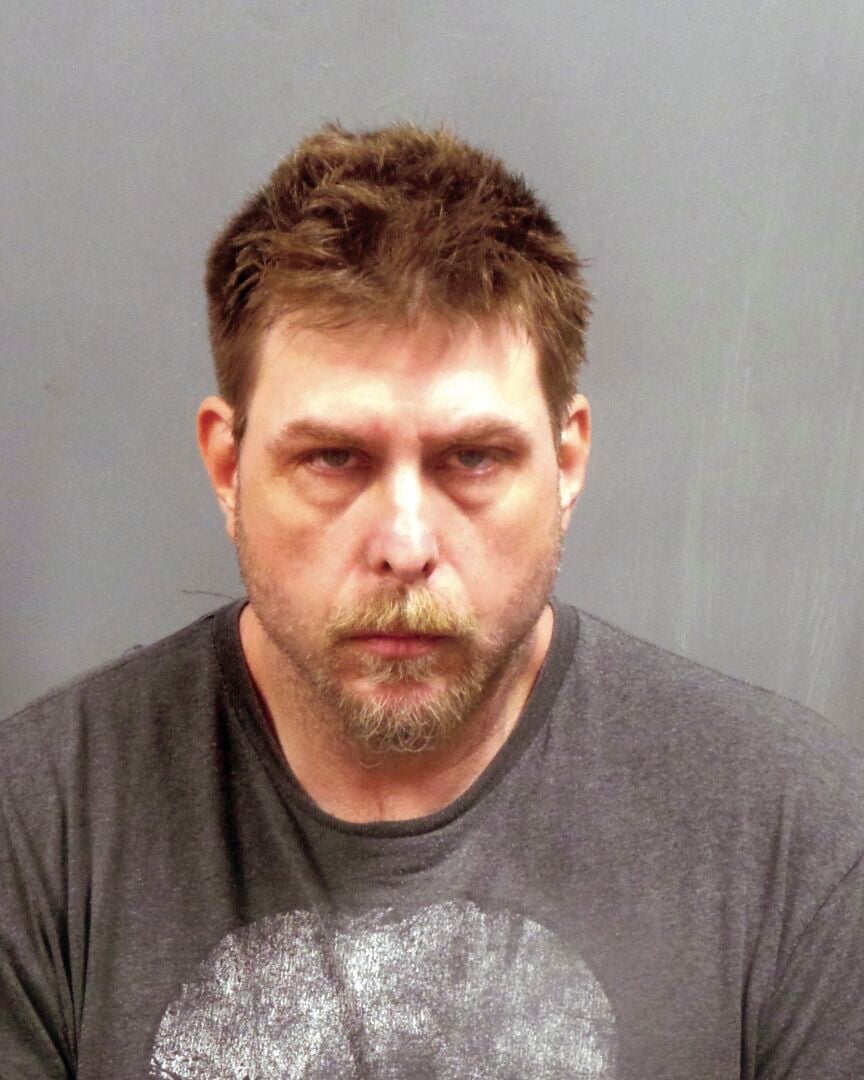 A second Jefferson County man has been charged in connection with the beating death of a St. Louis man whose body was found in a wooded area west of High Ridge, nearly two years after he went missing.

Timmy Miller, 51, of High Ridge was charged April 9 with abandonment of a corpse and tampering with physical evidence in a felony prosecution, each one a class E felony punishable by up to four years in prison.

Miller reportedly helped conceal the body of Samuel Israelsen, who allegedly was beaten to death with a baseball bat by Jason Isbell, 44, of Hillsboro in June 2019, a probable-cause statement said.

Isbell was charged April 8 with first-degree murder, a class A felony punishable by the death penalty or life in prison without the possibility of probation or parole, as well as armed criminal action, an unclassified felony punishable by a minimum of three years in prison, court records show.

Jefferson County Sheriff’s Office deputies found Israelsen’s decomposing body on April 6 wrapped in tarps and carpet and hidden under a pile of wood on property off East Osage Drive near Twin River Road west of High Ridge, authorities said. Israelsen was 41 at the time of his death.

On April 7, an autopsy was performed on Israelsen’s body, and a large “St. Louis” tattoo was found on the left arm, which is how Israelsen was identified as the victim, the probable-cause statement said.

The autopsy also concluded he had suffered extensive head trauma.

Isbell and Miller were being held today (April 12) without bail in the Jefferson County Jail.

Miller was arrested April 8 in Wayne County. He told investigators he was getting ready to travel to Dallas, the probable-cause statement in the case said.

According to the report, Israelsen’s mother reported her son missing on July 31, 2019, after he was last seen June 1, 2019, being dropped off at a home on Ridgedale Drive, which is not far from where his body was discovered last week.

Isbell reportedly was at the home during that time, the report said.

Sheriff’s office spokesman Grant Bissell said deputies previously had been called to the home on Ridgedale Drive because of suspected drug activity.

After Isbell was arrested, he allegedly admitted to investigators that he struck Israelsen in the head with a bat several times until Israelsen stopped moving, Bissell said.

Today, the Sheriff’s Office said investigators believe they have identified and arrested everyone associated with the murder.

Isbell previously pleaded guilty to at least two prior felony charges and a misdemeanor charge, according to court documents.