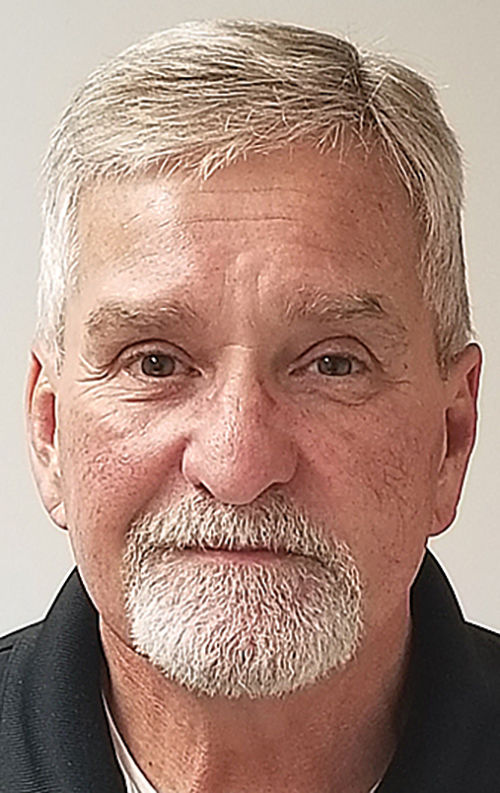 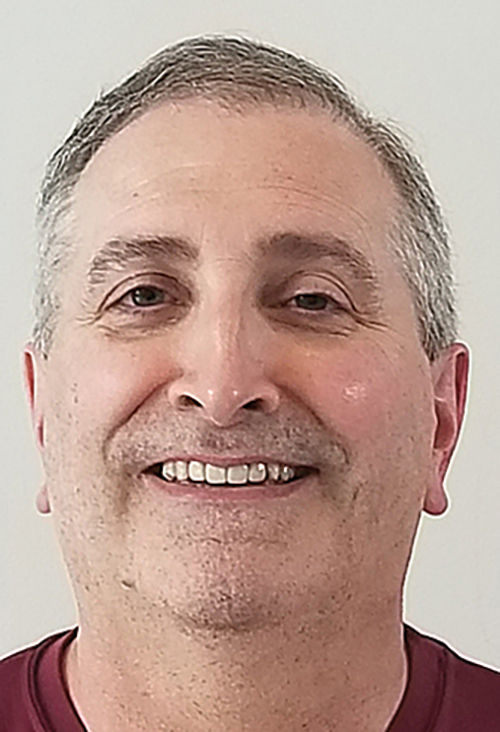 Grandview added more than four decades of basketball coaching experience when Terry Edwards was hired to lead the boys varsity team and Tim Winkler to guide the girls.

Edwards, 66, wrapped up his duties as interim activities director at Hillsboro at the end of the school year. He was the AD at St. Clair for 15 years (1981-1995) before coming to Hillsboro in 1995 to work in administration at the junior high until he retired in 2008. He has coached at Charleston, Plattsburg, Pacific, St. Clair and St. Pius X. He coached the Eagles’ ninth-grade and JV teams last year and assisted former head coach Taylor Hassell, who left to pursue a career outside of teaching.

“Coach Edwards is exactly what this basketball program needs,” Grandview activities director Don Jeffries said. “We were excited when he expressed interest in the job. He did a wonderful job with our freshman and JV teams this past season. The players and parents both had good things to say about Coach Edwards throughout the season. You could see the kids improving each game, and they played with a great deal of energy each time they took the court. The experience he is bringing to Grandview will be a huge asset to the growing of this program.”

He replaces Steve Noblitt, who retired after coaching the Eagles for two seasons, leading them to the Jefferson County Activities Association small-schools championship in 2019.

“Coach Winkler is also a seasoned veteran when it comes to coaching basketball,” Jeffries said. “We are excited to see him take over a program that has seen three conference championships over the last four years. He will push our girls each day at practice and have them ready to continue the great tradition in girls basketball at Grandview.”

Winkler began his coaching career as the boys assistant coach at St. Vincent in 1985-1986. He became head boys coach at the Catholic school in Perryville the next year and was the head man at Valle from 1999-2004 and at Saxony Lutheran in Jackson from 2012-2015.

With players like Macy Ketcherside, the Faust and Sparks sisters, Hailey Harlow and Isabelle Kuczka, Grandview has compiled a record of 76-24 over the last four seasons.

During Winkler’s season coaching the girls at St. Vincent, Grandview beat the Indians twice. In the second meeting at Grandview, the Eagles outscored St. Vincent in the JCAA small-schools game by four points in the fourth quarter and won 49-46. Karleigh Faust led the Eagles with 19 points. Teammate Kirstin Sparks posted a triple-double with 15 points, 12 rebounds and 10 assists.

“I’ve heard that they have a good group of girls in terms of being students and people,” Winkler said. “I hope I can be a positive influence in those areas and help them to continued success.”

Winkler and Edwards were hired as coaches and neither will teach at Grandview. Winkler hasn’t taught for 10 years, but he said the desire to coach never left.

“I’ve heard people say once coaching gets in your blood, it stays there,” he said. “I like the camaraderie with coaches and the relationships you have with the kids. I have a wife who supports me.”

High school campuses are closed until at least July 1 because of COVID-19 concerns. With social distancing in mind, Winkler said he might get to meet his players in person later this month in small groups, if the school’s administration allows.

The Eagles finished 17-8 and lost to Steelville in the Class 3 District 3 championship last season. Harlow, Kuczka, Sarra Faust and Jordyn Zoph all graduated this spring. Freshman Anna Belle Wakeland started to figure out how to use her size (6-2) late in the season and could become the top forward in the conference over the next three seasons. Winkler knows all about Wakeland, whom he said has already grown taller.

“I’ve heard she has a decent shot from 15 feet on in,” Winkler said. “We’re going to put her in the low post and get her the ball. But we’ll see if we can get her some breathing room and see how good her jump shot is.”

Edwards’ father, Robert, was the superintendent for the St. Clair School District for 28 years. Terry said working at St. Clair with his dad was something he always wanted to do.

“That was the golden time of my career,” he said. “When he retired, the school district wasn’t the same. It became work.”

Before Terry began work in administration, he coached boys basketball after graduating from Southeast Missouri State University in Cape Girardeau. His first coaching job after college was the freshman team at Charleston. Edwards said he wanted to coach there because varsity head coach Mitch Haskins had just hired Lennies McFerren as an assistant. McFerren replaced Haskins as head coach later and between 1977 and 1993 led Charleston to seven state championships and then two more state titles at New Madrid County Central. McFerren was selected to the Missouri Sports Hall of Fame in 2016.

“I jumped at that chance,” Edwards said.

After Charleston, Edwards coached boys basketball at Plattsburg for two years and at Pacific for two seasons.

When Edwards’ son, Tim, was at Hillsboro in 2011, it was Hillsboro boys basketball head coach Dan Johnson’s first year. Tim played alongside Hassell on the Hawks, who have won the last five JCAA large-school titles under Johnson.

“This (Hillsboro R-3) district is a family and when you become part of the blue and white, it never leaves you,” Edwards said. “I was thrilled to get back with the kids. Hillsboro has (activities secretary Gayle Null) and she’s the heartbeat of the athletics department. She maintained everything that needed to be done. It was a smooth transition.”

Grandview’s boys finished 8-19 and were beaten by Steelville in the Class 3 District 3 tournament last winter. Because Edwards was the Eagles’ varsity assistant and head coach of the younger players, he knows what he has to work with. That gives him a leg up if he can’t have any contact with his players this summer. He’s brought in Brandon Mayes and Dalien Parks to help coach all three levels.

“I know what I’m getting into,” Edwards said. “The ninth-graders and JV players worked their tails off and I saw a lot of improvement. I didn’t want to give that up. All I can do is build relationships.

“The one thing missing is their expectations. You have to learn how to win,” he said. “We got them to the point last year that they knew how to compete. I know we’ll be small and young.”