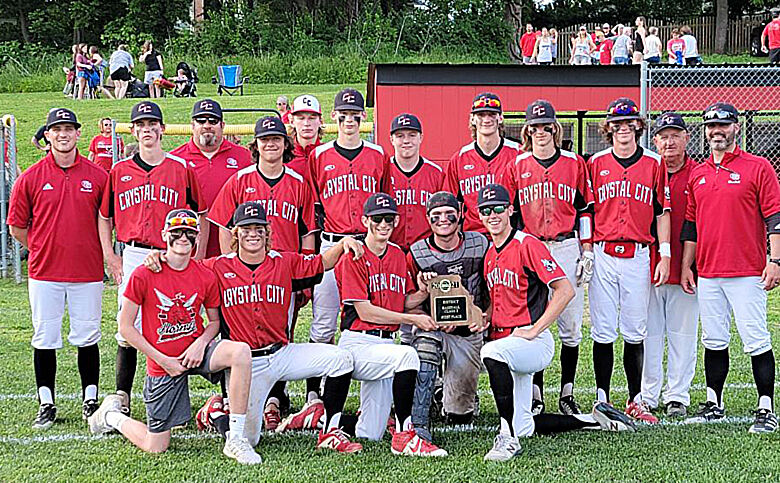 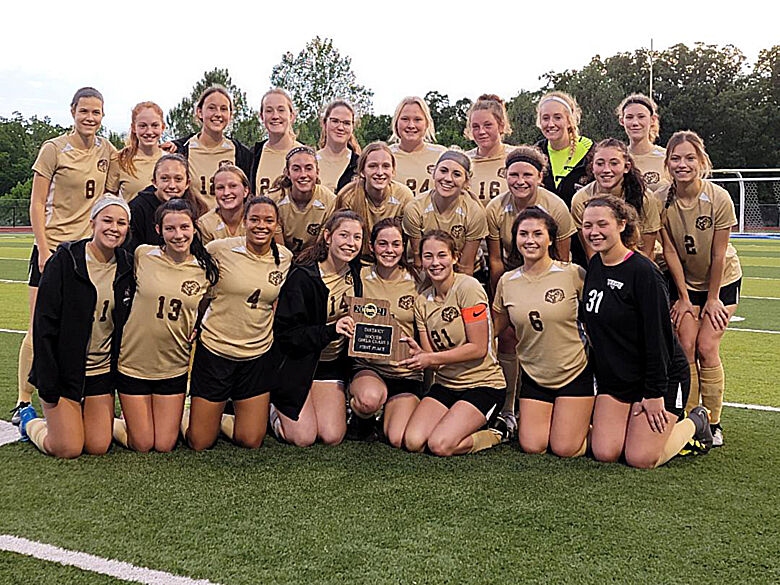 The Crystal City and Jefferson baseball teams and the Windsor girls soccer team won district championships this week and will compete in sectionals.

The Hornets beat Principia 7-6 in the Class 2 District 4 final on Friday. Senior Hunter Bassin was the winning pitcher and had a two-run home run for Crystal City. The Hornets play Meadow Heights in Patton in the sectionals on Monday.

In the Class 3 District 4 baseball championship at Jefferson on Wednesday, the Blue Jays knocked off JCAA small-schools rival St. Pius X 7-3 to win their first district title in school history. Junior Colton Richardson had three RBIs and senior Dylan Schnitzler was 2 for 4 and scored two runs to lead the Jefferson offense. Jefferson plays at Cuba in the sectionals on Tuesday.

A couple of hours after Jefferson won, the Windsor girls soccer team won its second straight district crown with a 3-0 shutout against Farmington in the Class 3 District 2 final in Hillsboro. The Owls have shut out their last five opponents and play St. Vincent in Perryville on Monday in sectionals.

The Festus baseball team plays Cape Girardeau Notre Dame at Farmington today (May 22) at 11 a.m. in the Class 5 District 1 final. The Tigers, the No. 5 seed, shut out top-seeded De Soto 3-0 in the semifinals.