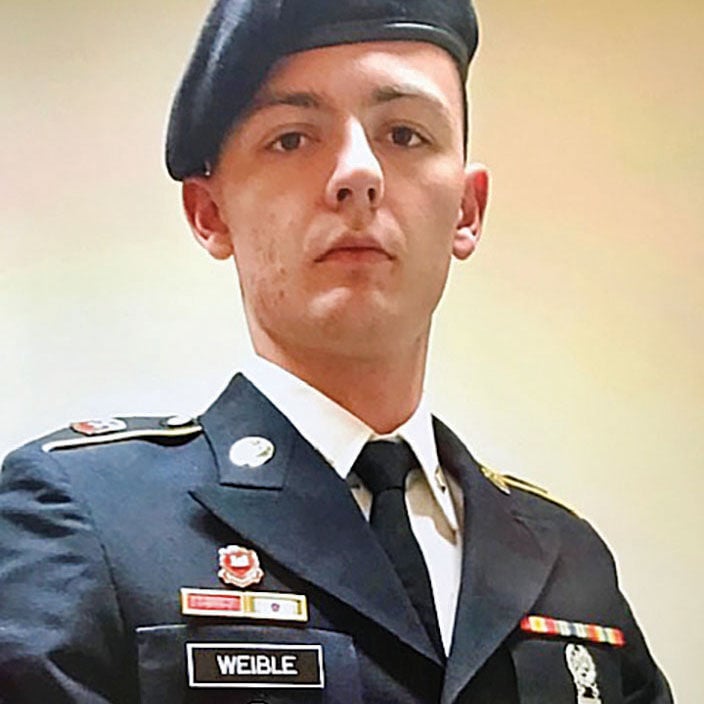 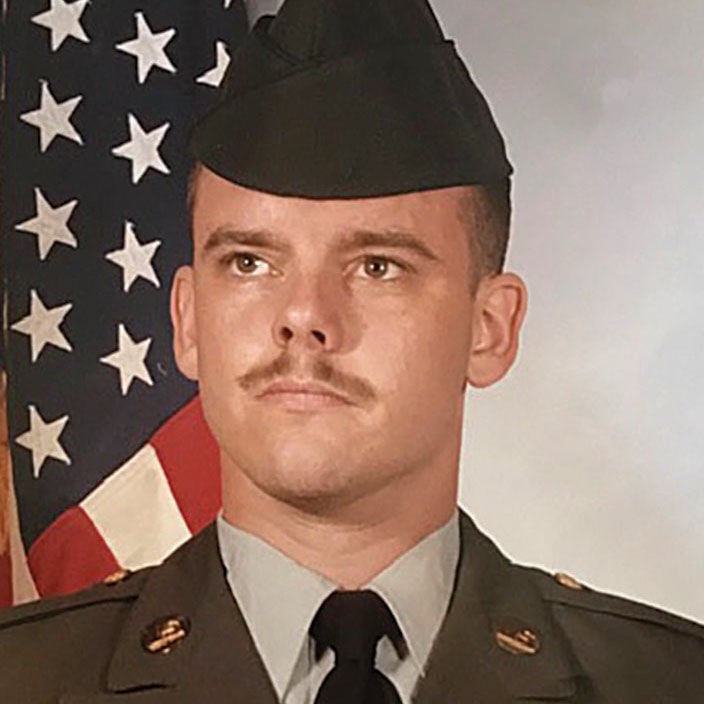 Kimberly Weible of Hillsboro submitted photos of Richard, her husband of 29 years, and their son, Ethan.

Ethan Weible, 21, currently serves in the U.S. Army as a neospatial engineer. In September, he completed an 18-month tour in South Korea and is currently stationed at Fort Sam Houston, Texas.