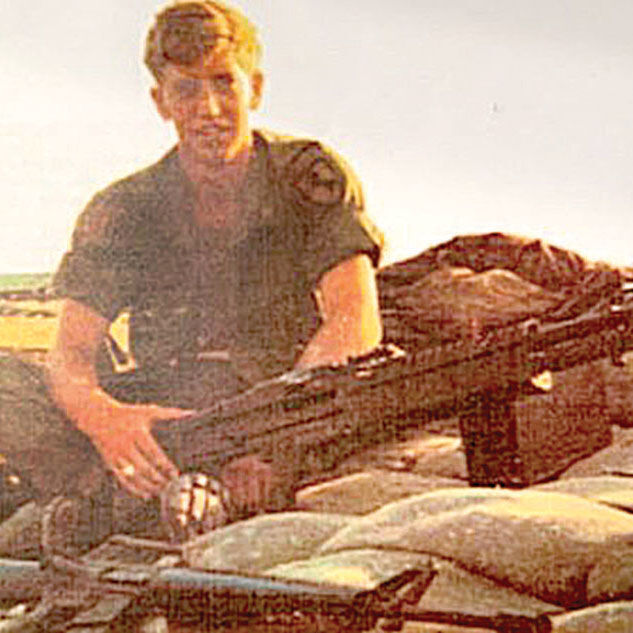 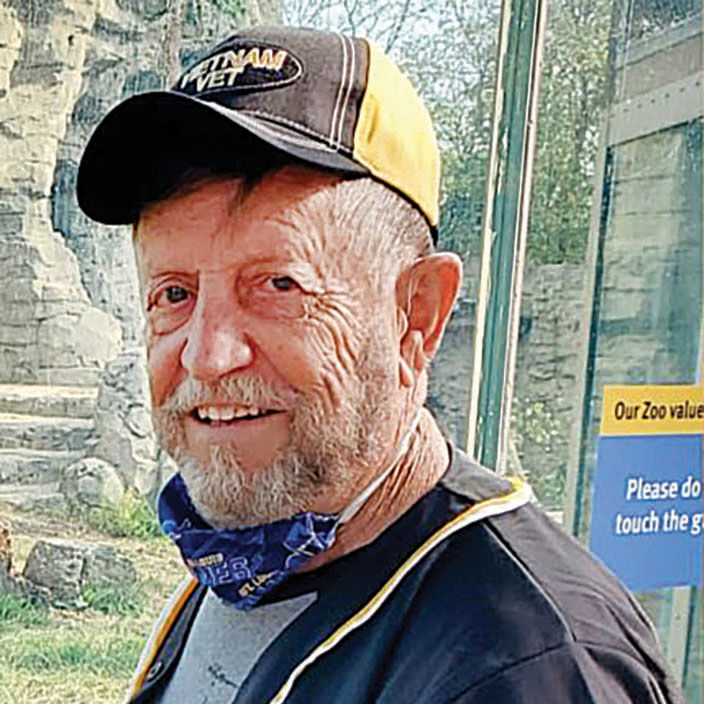 Chris Mangan in a recent photo.

Meaghan Portell submitted photos of her father, Chris Mangan of Festus, who was drafted into the Army in May 1969.